By: Bill Clutter When we mention the words “wrongful conviction” we usually think of men, perhaps because semen – the source of evidence typically tested for DNA – has lead to the exoneration of 266 men. But there are infamous cases in U.S. history involving the wrongful conviction of women. The Salem Witch Trials in … END_OF_DOCUMENT_TOKEN_TO_BE_REPLACED

BY BILL CLUTTER, DIRECTOR OF INVESTIGATIONS, “INVESTIGATING INNOCENCE” THE SCENE OF THE CRIMEAround 5:20 a.m. on June 14, 2007, a man driving to work along the frontage road of Interstate 55 south of Joliet, Illinois encountered Christopher Vaughn, 32, limping away from the Ford Expedition he had been driving. He had two survivable gunshot wounds. … END_OF_DOCUMENT_TOKEN_TO_BE_REPLACED

By: Bill Clutter The first use of blood stain analysis in an American courtroom occurred in 1966, in the re-trial of Sam Sheppard, an Ohio physician who spent over 10 years in prison before being freed. Sheppard had been convicted in 1954 of bludgeoning his wife to death in her bed, but maintained his innocence, … END_OF_DOCUMENT_TOKEN_TO_BE_REPLACED

Author: Bill Clutter The star of the movie Brian Banks is a lawyer, Justin Brooks, played by actor Greg Kinnear. Brooks, 54, co-founded and directs the California Innocence Project, based at Case Western Law School in San Diego. Since starting the project in 1999, Brooks and his project have exonerated 26 people who were wrongfully convicted, making … END_OF_DOCUMENT_TOKEN_TO_BE_REPLACED

Connect with the Investigating Innocence organization, stay up to date, and help us free the innocent.

Processing…
Success! You're on the list.
Whoops! There was an error and we couldn't process your subscription. Please reload the page and try again. 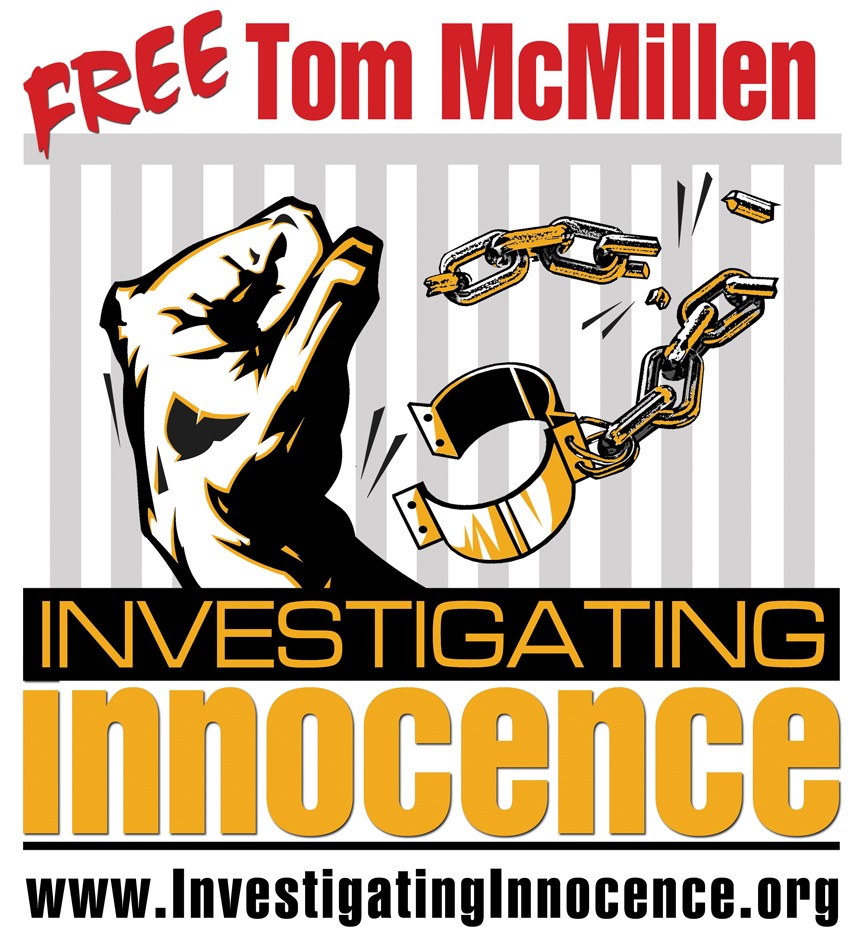